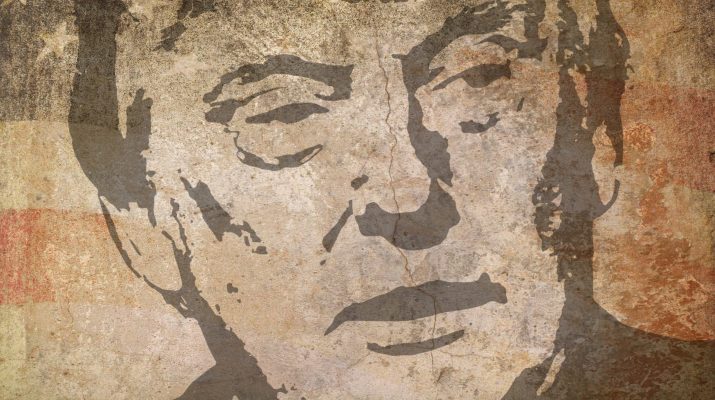 While it’s too early to say who will be nominated to run for the Republican candidate for president, two names are emerging: Jeb Bush and Scott Walker. The former is a RINO in the worst sense (and would betray American with his illegal immigration stance) while the later has a successful track record of running a state. Liberals would rather see one of the men run and are terrified the other will and thus are tearing into his with great fury.

Jeb Bush is the one who said illegals came to America “out of love.” 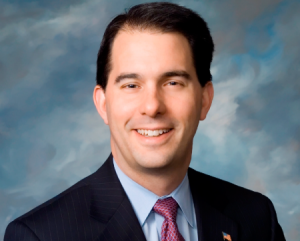 This statement, right there, should disqualify him. The corporate money is flooding into Jeb’s arms and the old Washington power brokers are circling. After all, his father and brother were elected president so the network is there, waiting.

Liberals have should distaste for Jeb Bush but it is Scott Walker for whom they reserve their outright anger and contempt. Not only has Walker been re-elected (twice) but he went after the all powerful Democrat-backed “Big Union” and came out on top. He is well liked by voters in a Liberal state and Conservatives applaud him for his take no prisoners approach.

In short, Walker is the biggest threat to retaining the White House.

The current line of attack is that because Scott Walker never secured a college degree he should not be president. The “logic” goes that without that degree he’s simply not qualified to run the United States because he is anti-intellectual. As evidence of this Liberals cite Walker’s response on whether he believes in evolution or not:

“I think God created the Earth,” Walker said. “I think science and my faith aren’t incompatible.”

Liberals want people to think of Republicans as anti-reason, anti-science, anti-modernity. Things like asking about evolution and “global warming” are standard fare. 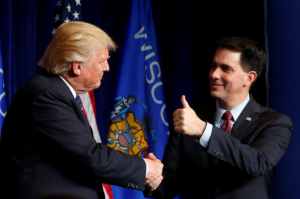 Liberals are scared of Walker… scared because of his success. Whether he has a college degree or not shouldn’t be how he is judged. The job he’s done, results he’s obtained, and support he’s won are what should be the criteria but were Liberals to look at those they’d be forced to admit Walker is a formidable candidate.

And that’s why they’re so scare. 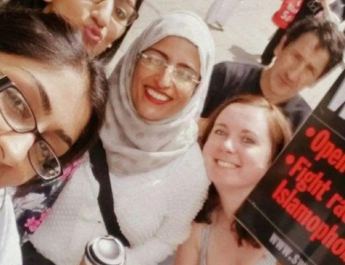 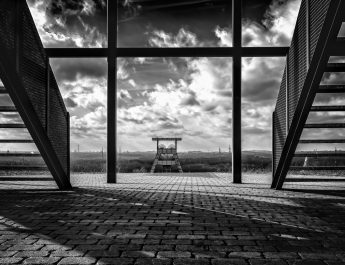 Check Out The Introduction Of a Living Legend – Tej Kohli!

March 4, 2021 Carrie Comments Off on Check Out The Introduction Of a Living Legend – Tej Kohli!