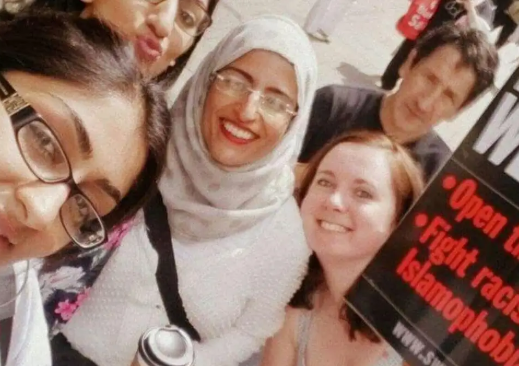 As Parisians absorb the enormity of this week’s killings, residents in some of these banlieues say their areas need urgent changes – better education and more job opportunities – to reverse the growing drift of young Muslims like the Kouachi brothers toward radical groups bent on advancing their beliefs through violence. “These terrorists carrying out such attacks in the name of Islam tend to have lives marked by frustration and failure,” says Djemoui Bennaceur, 53, an Algerian-born resident in the suburb of La Courneuve, a low-income district situated just five miles from affluent central Paris. 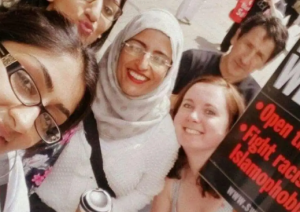 Older immigrants say they have witnessed a steady dwindling in young people’s prospects. “Things were not this way when I first came here 25 years ago,” Bennaceur says. “There were more opportunities to work and study. Since the financial crisis, that has changed and tensions have risen.”

Several French surveys have shown that many banlieue youth struggle to land job interviews — let alone jobs — solely because they have Muslim or African names, or because their addresses have zip codes signaling that they live in the poorer suburbs of Paris.

Get it… the fault lies in the society in which these immigrants lives not within themselves.

Liberals are all about passing the buck. Thus it is “racism” that keeps these immigrants down, not the fact that they are not trying to integrate, joining gangs, and doing things like burning cars in Paris.

Liberals will, on the one hand, decry the racist society producing terrorists all-the-while seeming to justify their actions while, at the same time, admitted that there is no excuse for what they did but saying that they were “incited.” 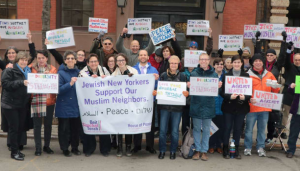 Former White House spokesman Jay Carney said back in 2011 after the French publication Charlie Hebdo was attacked the first time:

We don’t question the right of something like this to be published, we just question the judgment behind the decision to publish it.

As with almost everything in life… responsibility has to be put back on the individual.

There is never an excuse for someone to murder someone in the street the way people were in Paris or to firebomb offices or to fly planes into buildings.

Where are the parents of these children? Where is the social net?

Immigrants – and native French – are both struggling with the poor economy Leftist politics has helped foster. But you don’t see one group going out and murdering people for drawing pictures.

That is the key… and not making excuses for those who are. 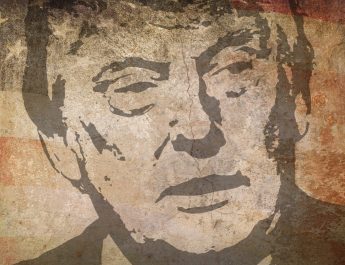