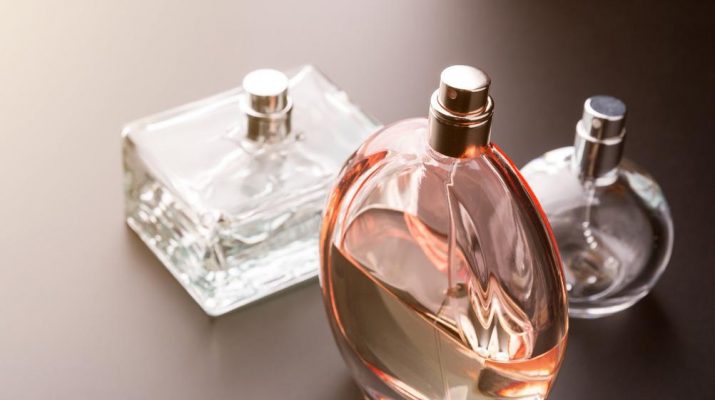 No doubt it has happened to you: you step into an elevator after other passengers have left. You are all alone, yet the powerful stench of one of the recently-departed rider’s perfume still lingers in the air like the cloud that followed Pepe LePew around. By the time you leave the elevator the scent has permeated your clothes and now you smell like the aroma in the air. Worse, you’re coughing and your eyes are watering.

The Asthma and Allergy Foundation of America (AAFA) states that approximately 20 million Americans suffer from asthma, and half of those asthmatics have what is called “allergic asthma.” This means their breathing problems are worsened by exposure to things they are allergic to, such as cats, trees or grasses, and dust. Over 4,000 Americans died annually from complications directly related to asthma. The disease is not just a “childhood illness,” either: one out of every 20 adults are asthmatics, and asthma is the fourth leading cause of missed work days. 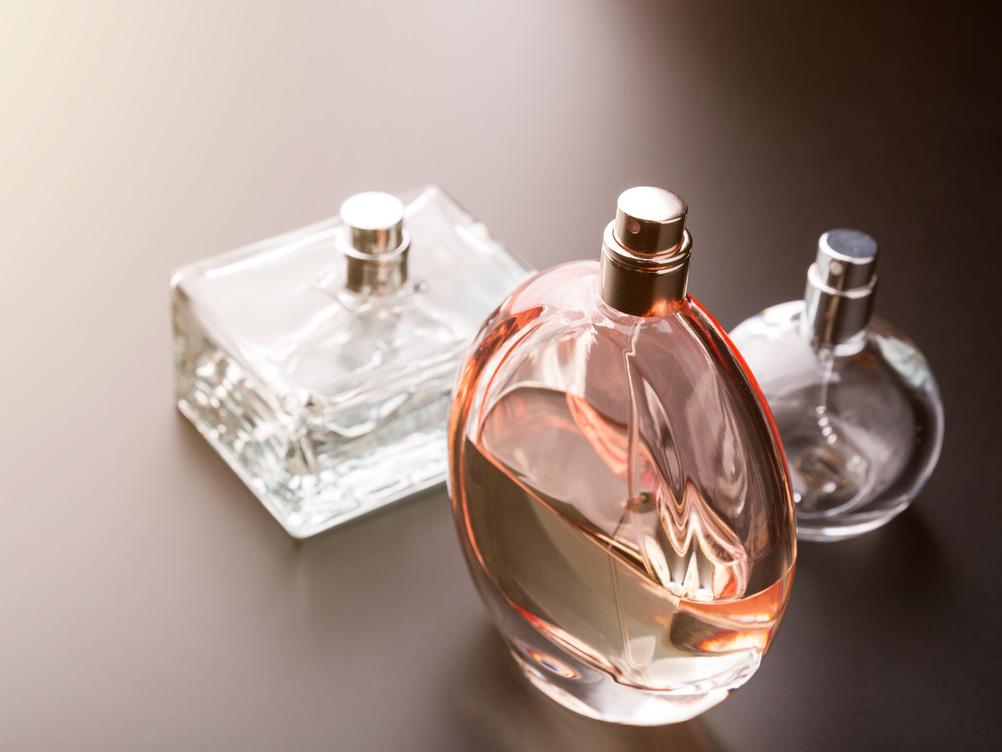 When an asthmatic meets a person doused in perfume the results can be disastrous. Asthmatics report coughing, wheezing, sneezing, watery eyes, itchy skin, and rash. This usually does not result from a contact with a person who uses perfume or cologne sensibly; rather, those who buy the product by the gallon to bathe in.

The oldest cosmetics organization, Personal Care Council (formerly the Cosmetic, Toiletry and Fragrance Association, or CTFA), notes, “Some concerns have been expressed about the use of fragrances in public places. Most of these concerns have been expressed by people that are extremely sensitive to fragrances and other materials. While no state or local government has chosen to regulate adult personal hygiene, grooming, or personal care products, because such intervention on an individuals’ private life is not justified by any measurable health benefit, people should be considerate about their use of fragrance products.” This, however, could change in the future as health care costs continue to rise.

There are numerous precedences in “infringing on a person’s private life” for the sake of health. The most obvious is cigarette smoking. The battle against second hand smoke has resulted in smoking being banned in an ever-increasing number of locations. Some places, however, have gone far beyond the public arena and banned cigarette smoking in private vehicles carrying children. Cities in California, Maine, Arkansas and Oregon have such laws in place. Several other states are considering such a ban on “private life,” as are many foreign nations.

Another example is peanuts. In 2010 the U.S. Department of Transportation considered banning peanuts on all airline flights to prevent any severe reaction, known as anaphylaxis, although they have since shelved the idea. Schools nationwide have been petitioned to ban peanut butter to ensure no child with a peanut allergy suffers an attack. 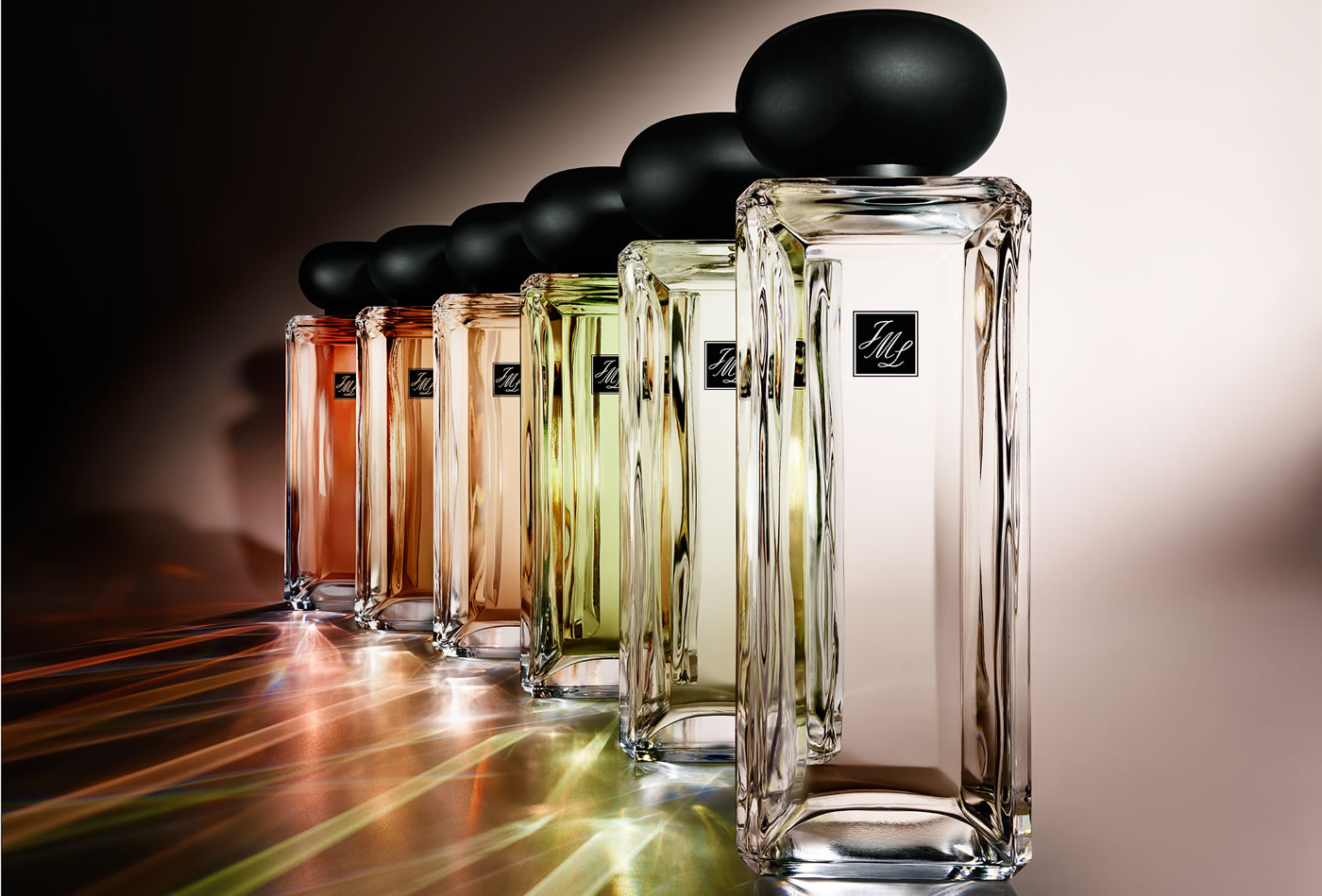 Some companies have taken the initiative to protect the health of their employees and their customers. Many hospitals tell healthcare workers to not wear any scents. Other companies, such as businesses in Detroit, have been forced to place a moratorium on wearing perfume or cologne after a successful federal lawsuit by a worker who suffered problems due to an anaphylaxis reaction.

It should never have to come down to that. All the perfume and cologne wearers need to do is bathe regularly and utilize restraint when applying any fragrance. The air will be sweeter for everyone.This will help in bursting the proverbial myth that perfumes are enough to keep the body clean but that isn’t the case which is why bathing is of utmost importance as fragrance alone isn’t enough to keep body odor at bay, which causes a tremendous amount of inconvenience to others. 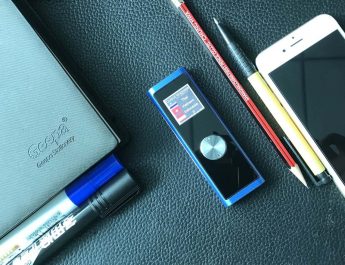 Muama Enence- What Are The Unheard 9 Facts About The Translator You Should Know?

March 5, 2020 Carrie Comments Off on Muama Enence- What Are The Unheard 9 Facts About The Translator You Should Know? 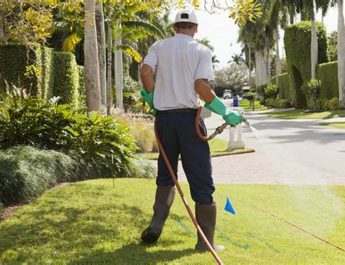 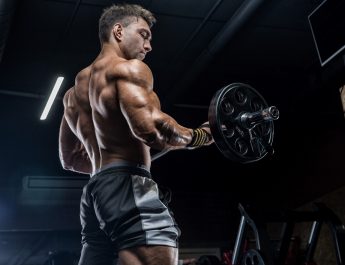