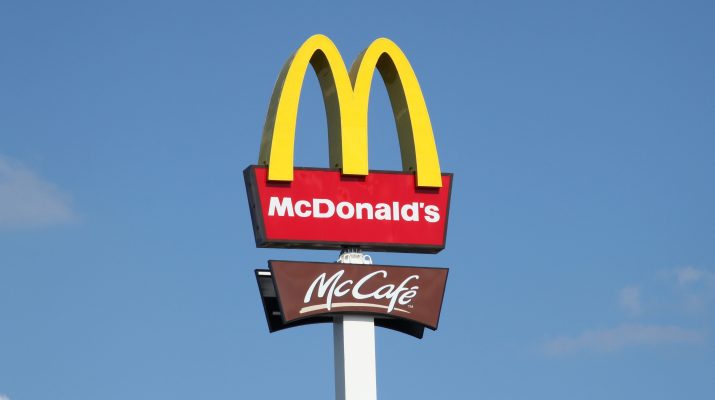 The Federal Reserve, our national banking cartel run by private bankers for a profit, along with their cohorts in government and on Wall Street, was forced to reveal a small portion of its daily shady business due to an amendment Independent Senator Bernie Sanders of Vermont put into the Wall Street reform law passed earlier this year.

The disclosure showed our Federal Reserve gave trillions of tax dollars to private banks both foreign and domestic, private corporations, and individual hedge fund managers in the form of loans with interest rates as low as 0.15 percent, according to the Federal Reserve Lending Database easily accessible online at the Wall Street Journal. Those banks then used our tax dollars to make higher-yielding investments, or in the rare case made loans to American taxpayers at interest rates as high as 30 percent.

Let me stay that again: Our government gave banks, corporations, and individual hedge fund managers trillions of our tax dollars so they could make money by investing it into higher-yielding investments. In case you have been living on Mars, most Americans are currently severely underwater on the over-inflated mortgages those same banks, corporations, and hedge fund managers sold to us under the guise of a solid AAA credit rating and tricky mortgages that have left the majority of people not in Congress or working on Wall Street deep in the hole.

While I’m not a financial industries expert, I’m pretty sure neither Verizon, McDonalds nor Harley-Davidson are financial companies, which makes the loans the Federal Reserve gave them illegal in my mind. If you visit this link, Ben Bernanke, Federal Reserve Chairman, even said he could loan to banks that have access to the Federal Reserve discount window and, according to the law, can only lend to depository institutions – neither Verizon, McDonald’s, Toyota nor Harley-Davidson are depository institutions. 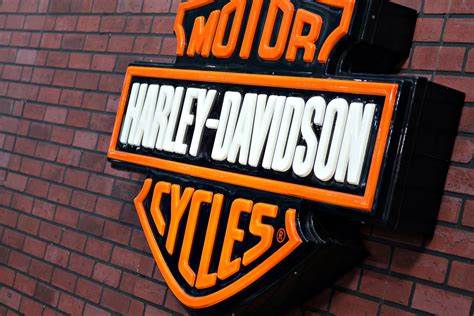 If you are extremely fed up with the complete mockery the rich and wicked have turned our government, our economy, and our way of life into, then you can educate your vote next election and only vote in politicians who are not millionaires, but who are actual working people just like yourself, and who are not already bought off by corporate and special interests. If not, you can expect to work longer hours for less money while the rich get richer and our government helps corporations and banks succeed with our tax dollars while the rest of us struggle to keep our homes and feed our children. The conversion dollar to euro is really bad currently. We have to do something. I know we’re sick of the old system that we are enduring for a longer period of time already. I think it’s time to do something right. 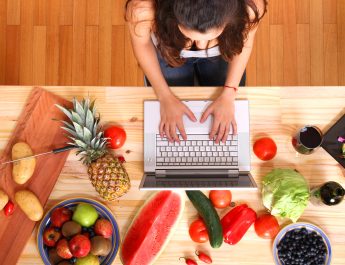 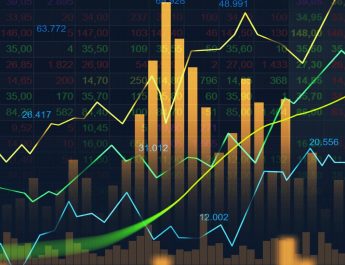 The Basics Of Options Profitability – Know About Them

March 1, 2021 Carrie Comments Off on The Basics Of Options Profitability – Know About Them 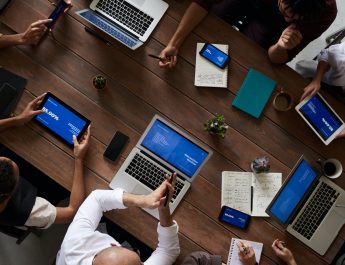