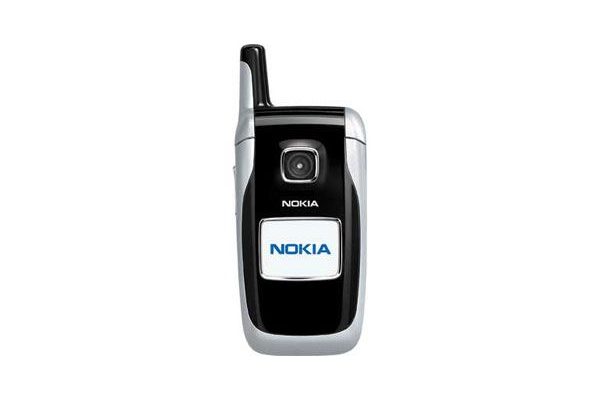 Cingular Wireless offers a multitude of phones for basically free when you sign up for a new contract. One of these phones is the Nokia 6102i-at least it was when I signed up-a very sleek black and silver cell phone. Nokia, of course, is a trusted brand name in cell phones, maybe one of the most trusted brands in the world. And the 6102i is an upgrade from the original 6102, so it should be pretty good, right? I can’t speak for users of other cell phone service providers, but before you decide to go with the Nokia 6102i from Cingular, you might want to read further.

To begin with, the phone looks and feels great. It’s very small, though certainly nothing like those ultra-thin cell phones that all the kids seem to love today. It’s small enough for me, however, simply because it fits in my pocket without my really realizing it’s there. For me, that’s about as high praise as it gets. I’m not a big fan of cell phones in general, and I never cared much for the whole flip phone concept in particular, but I must admit I’ve come around. Besides, I’ve put a Simpsons image on the outer and inner displays. Now if there was only some way to get those Nokia and Cingular logos off. 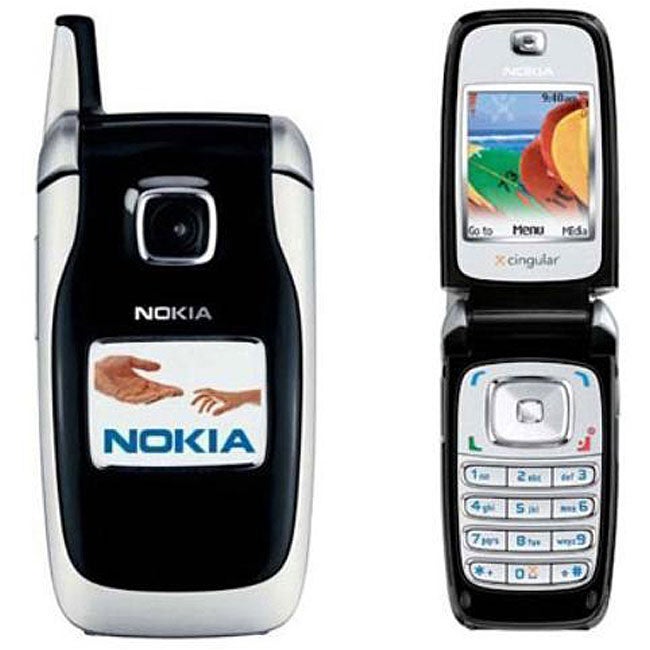 The Nokia 6102i is an upgrade, but apparently the only real improvement over the original 6102 is that the 6102i has Bluetooth capability. Since I have no desire to turn myself into some kind of cyborg walking around looking like a member of the Borg and seeming as though I’m taking to myself, I must admit at the moment I have not used the Bluetooth capability. I’m sure that will change over the two years of my contract, however.

The Nokia 6102i is a camera phone, with video capability and frankly I’ve never been that impressed by camera phone video. From what I have seen, the Nokia 6102i pretty much is par for the course, neither significantly better nor worse. Actually getting the camera to work is ridiculously easy, however. You can either access it from in the menu, or you can just push a button on the outside of the phone and switch on the camera. This would work great-potentially, I assure you-for taking photos on the sly without anyone knowing you are doing. Not that I’m recommending anyone use their Nokia phone to take pictures or video without someone’s knowledge. I’m just saying it would be easy to do, is all. The quality of the images are actually pretty decent for use as the phone’s wallpaper, provided of course that you toggle the images to highest quality. The quality of the videos, on the other hand, are only so-so, and the audio of the video is almost non-existent. Even the best wifi extender may not be able to fix this issue though.

In addition to being a camera phone, the Nokia 6102i also features a handy-dandy voice recorder, FM tuner capability with the purchase of a headset, and allows for infra-red data transfer of files back and forth to computer. Obviously, you can also download games, ringtones, images, etc, including music tones. It can be set up for voice commands and voice dialing. In the case of the Cingular phone I got, you can also access the internet through Cingular’s MediaNet.

The menu is pretty easily accessed and doesn’t require a cell phone genius, which assuredly I am not. If I can make my way around easily after just a couple of months, I’m sure most of you will be whipping around with shortcuts in no time. The biggest problem I have with the phone is that the Nokia and Cingular logos are on the outside and the inside and are not easily covered up. 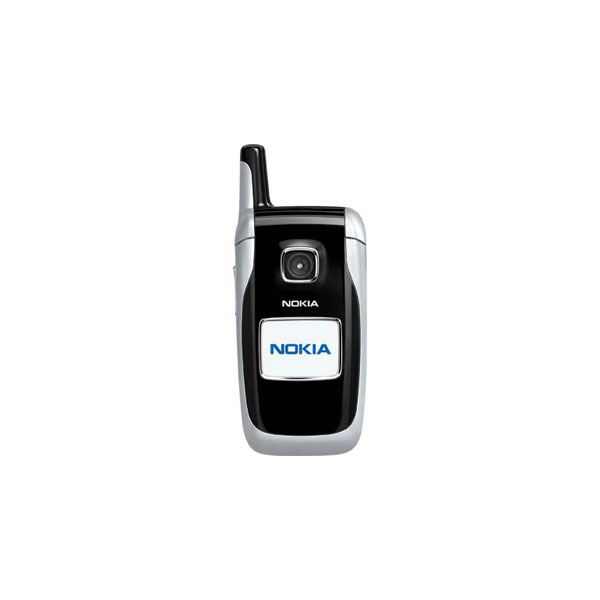 As for performance, the sound quality is fine for the most part, though it can depend on how you hold the phone. Once you find a comfortable position that allows for a good listening volume, stick with it. And, frankly, I’ve given up on trying to hold it under my chin for arms-free conversation. There just is no way to keep the Nokia 6102i from slipping off and crashing to the floor if you attempt this. Unless, you know, you’ve got a chin like Jay Leno, maybe.

I have no idea what action-packed features a Nokia 6102i comes with when purchased separately or through another provider, but I’ll warn you about Cingular. The phone came with only demo version of three games, the best of which was Tetris. On the flip side, you can download much better games. Still, even my old Nokia 3585 came with a nifty pinball game that made the games on the 6102i look positively stingy.

Overall, I’m fine with my Nokia 6102i. I don’t require a whole lot from my cell phones, so I maybe have lower expectations than many. But it’s small, it’s got a good loud tone when it rings, and it provide enough customizing possibilities that I can easily recommend it. 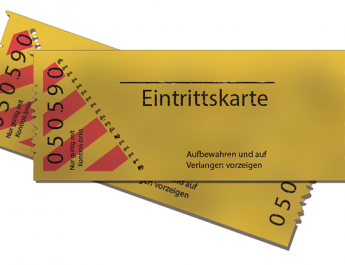 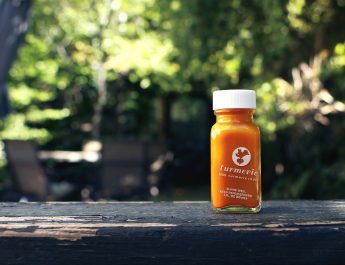 Supplement Your Diet With The Benefits Of Turmeric

June 23, 2021 Carrie Comments Off on Supplement Your Diet With The Benefits Of Turmeric 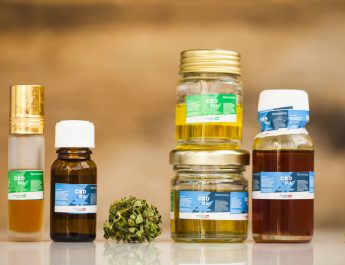 How Can CBD Oil Help You

January 11, 2021 Carrie Comments Off on How Can CBD Oil Help You