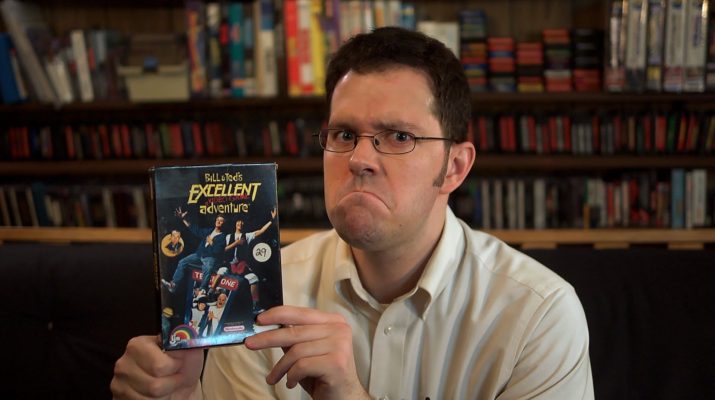 Spending time at the course this time of year I am limited on things to do. I looked up some old YouTube videos for Alice Cooper, yes Alice Cooper. I ran across a song he did for Friday The 13th IV and found a few links to the old Nintendo Entertainment System Game. First off, many memories flooded back, and I vented about them in a previous article, but the thing that got me was there was a video with “The Angry Video Game Nerd” in the title so of course, I had to check it out on inversegamer.com

My initial reaction was that this video would be about some game like 1.14 shaders or some professional player that was angry with his or her gameplay. But to my surprise, this was completely opposite to what I was expecting.  The video is really funny and surely packs a punch in it.

He has many game reviews of old video games that let’s face it, sucked! Some even over 10 minutes long!

Now, let’s face it, everyone who grew up playing video games came across those that flat out sucked, were too hard, or impossible to beat! He covers some of the most frustrating and flat out idiotic games ever made! The way he goes about doing it will make any disaffected gamer fall in love with these clips and possibly come up with a few of their own ideas for new content! 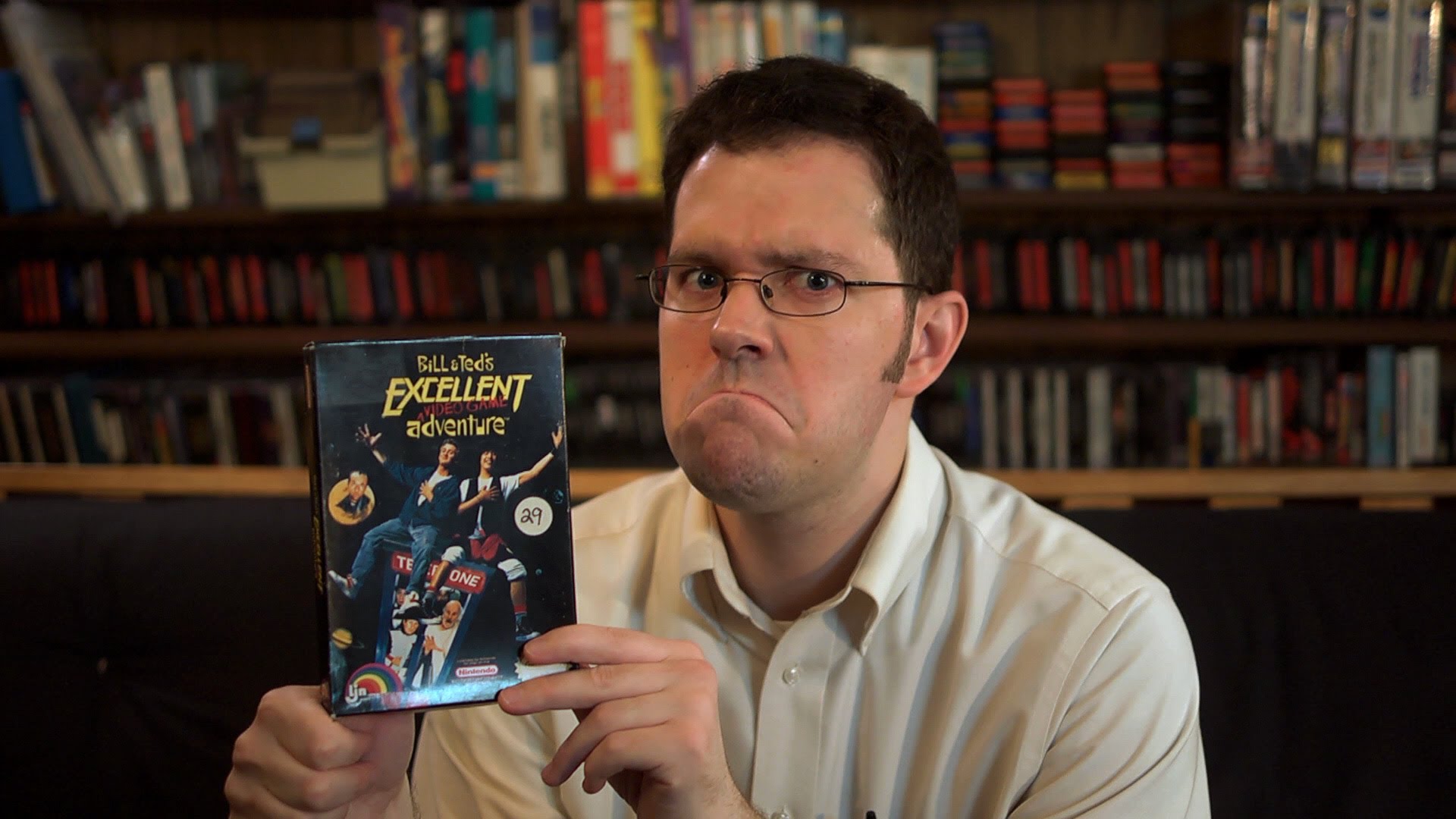 This is simply some original content on the games that a lot of us grew up with, from Friday The 13th, Teenage Mutant Ninja Turtles, Back To The Future and even some movies, shows and other topics are not safe from this master of rage and hatred for all things that made us all angry growing up!

Now, don’t get me wrong here, my quick review of this site is a little biased because it strikes a chord with me. I mean, all those years growing up, paying a ton of money for games and not knowing if you were going to like them or not, or if you did like them if they were even possible to beat, let along with the master. I like to think that back then though, life was a little easier in the game world, you could not simply plug in a cheat code or go on-line to find hints and tips to beat the game without even going through all the levels. These games were hard, more so because you needed to learn everything on the fly, as you go along. You can simply tap x-up-up-down-etc-etc to achieve success! You need problem-solving skills, good hand-eye coordination and a lot of patience because remember, there were no memory cards and no saved games in these beauties! If you die, you start over, unless you had a few continues!

So if you spent a little time playing games on the NES growing up, check this guy out on YouTube! 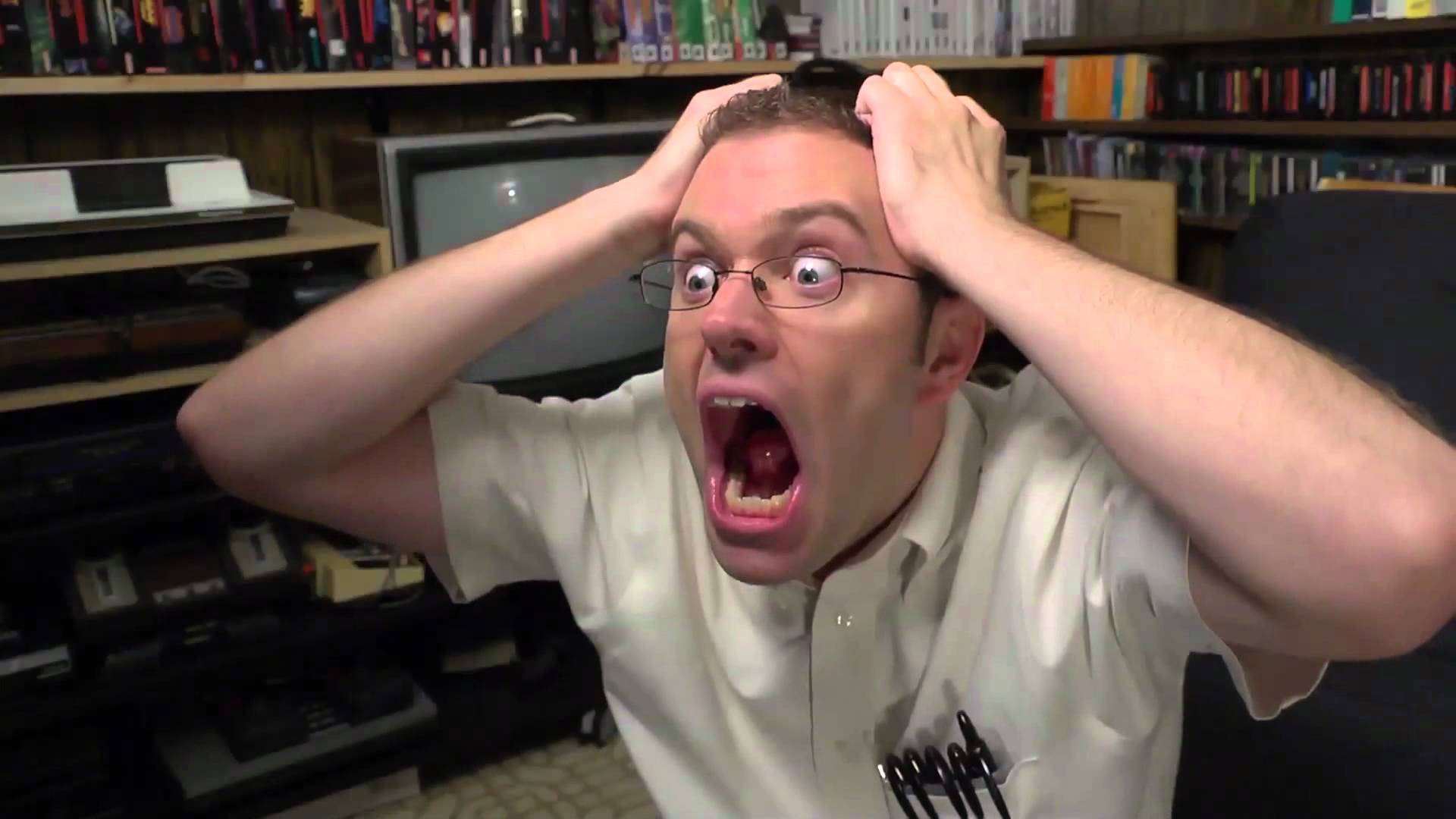 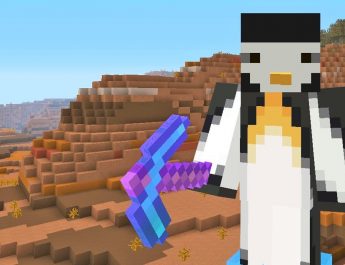 Common problems when going for the wrong Minecraft hosting company

May 11, 2021 Carrie Comments Off on Common problems when going for the wrong Minecraft hosting company 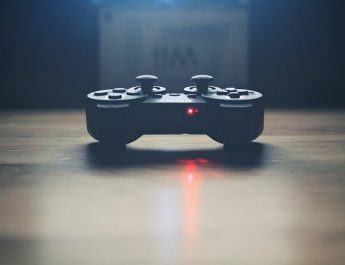 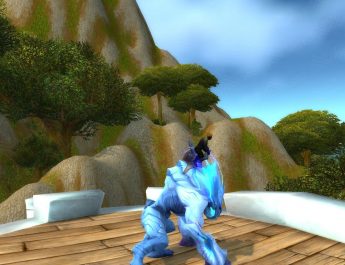